Kitonb arose from a meeting in 1998 between Angelo Bonello and Alberta Nunziante as an extreme theatre company: both active performers, they began a process of experimentation in aerial dance and the heightened dramatisation of artistic performance. After a number of years, they left the stage to devote themselves entirely to devising and producing spectacular shows. Profitable collaboration with Fabrizio Minasi, begun in 2005, helped Kitonb become a workshop of projects and spectacular events that have thrilled millions of people worldwide.
The driving force of the creative phase are the ideas and the visual analytical capacity of Angelo Bonello who, with his unique stylistic approach, manages to combine high artistic value with pure entertainment. Kitonb projects “explode” between heaven and earth, developing over huge areas where gigantic installations, flying scenery, choreographic sequences by dancers-acrobats and special-multimedia effects create three-dimensional art works able to completely enrapture the audience. 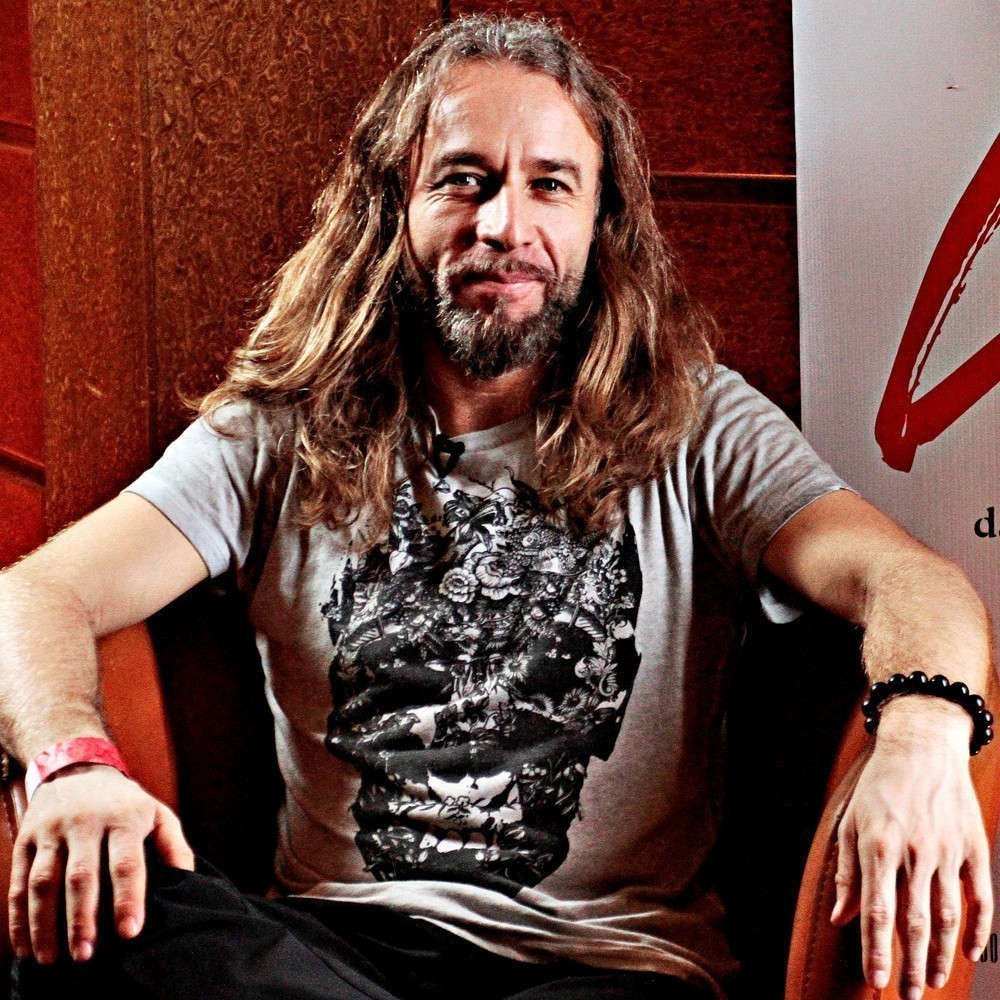 Born in Turin, Angelo Bonello spent the first 25 years of his life on a long journey of discovery of nature, culture and art. He explored forests, climbed mountain chains and travelled to Paris, Brussels, Hamburg, Moscow, Barcelona, Seville, Lisbon, Mexico City and Rio de Janeiro. He developed an interest in Impressionism and the martial arts, abstract art and sports climbing, techno art and the new circus. Over the years, he developed a visual capacity and stylistic approach based on the dimensional distortion of the scenic space and the landscape. To date, he has devised, created and directed more than 150 shows and artistic events in 300 cities worldwide. 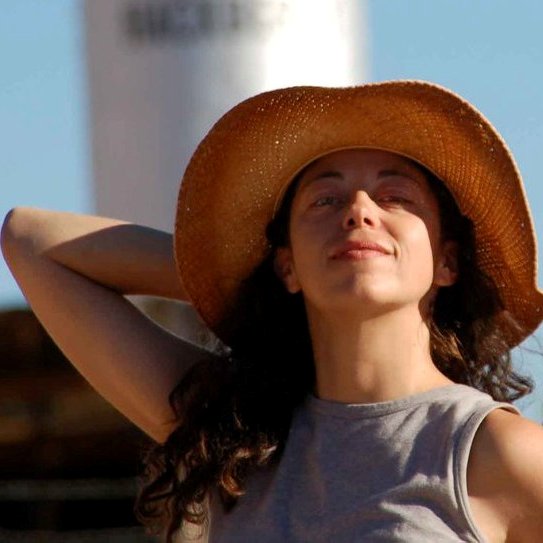 Born in Treviso into a family in love with painting, Alberta Nunziante devoted herself to contemporary dance, to theatre and painting, studying first at art college and then at a graphics institute. She had a short but intense career as a prima ballerina in London in the world of musicals and then in Rome with various dance and theatre companies. In Rome, she got to know Angelo Bonello, saw his artistic potential and decided to work alongside him to give structure to his talent. Together they founded Kitonb, in which she has produced more than 500 events in 30 different countries. 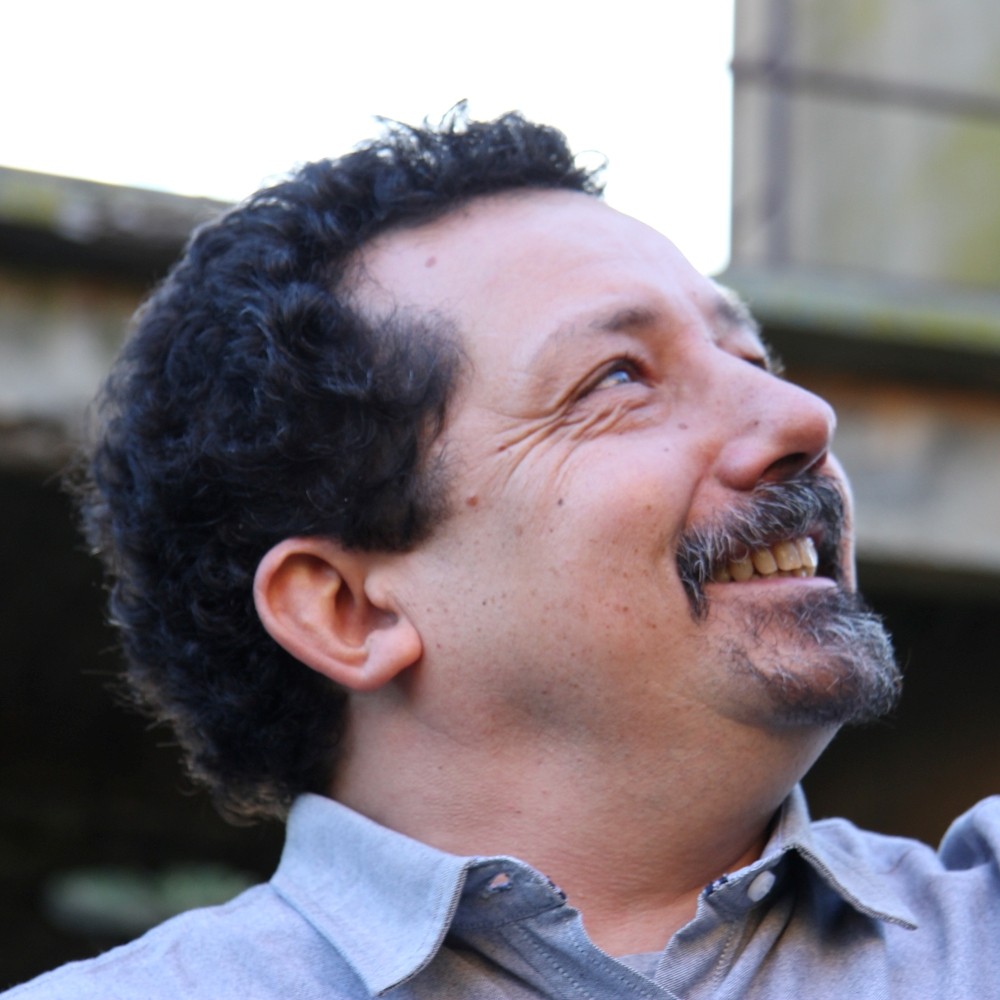 A seventh generation citizen of Rome, he graduated in architecture there and opened a design studio. In parallel, he edited radio programmes and organised shows, concerts and exhibitions. In ’97, he entered television production, initially on musical programmes and then prime time shows for the national network RAI1. He collaborates with the Telethon Foundation on the television fund raising marathon. He’s the Founder and Ceo of Artificio Italiano Srl.

The company Artificio Italiano Srl deals with conception and design of shows; since September 2017 it has been managing the brand Kitonb, producing its shows and projects. Among the activities of Artificio Italiano Srl there is also the executive design and production of the artworks created by Angelo Bonello.

Any cookies that may not be particularly necessary for the website to function and is used specifically to collect user personal data via analytics, ads, other embedded contents are termed as non-necessary cookies. It is mandatory to procure user consent prior to running these cookies on your website.